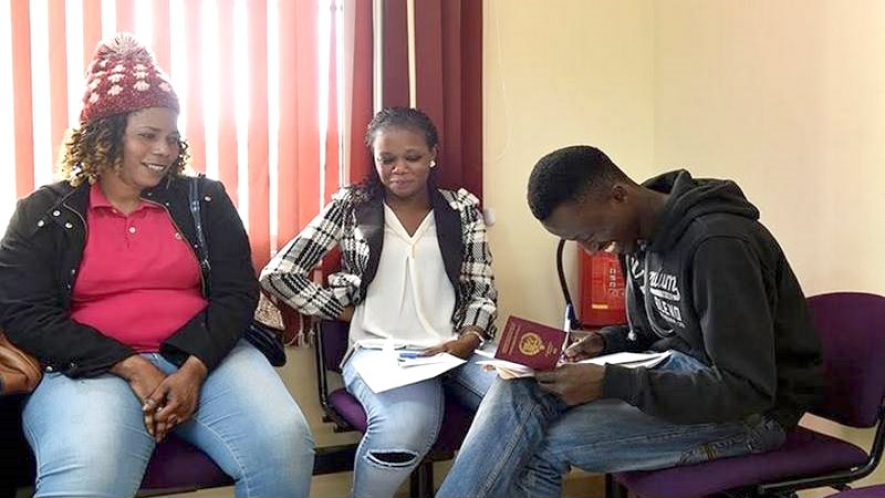 Has Morocco become a “haven” for illegal immigrants?

In a time where crossing from the southern shores of the African continent to the European shores in the north, has become immensely difficult, Morocco has turned from a crossing point, into a dwelling place for thousands of immigrants coming from countries south of the desert. 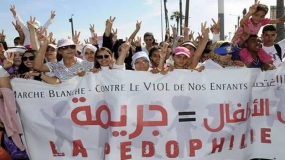 In Morocco, you begin your morning with a cup of bitter coffee, and a newspaper with bitterer headlines. It has become usual to read news of children rape across the country. With the “lenient laws and collusive traditions”, children rape and sexual tourism crimes are on the rise in Morocco. Also on the rise, is the anxiety caused by the absence of a deterrent law, and the misprision of shame fearing families.

Desert cities in the southern regions of the Moroccan Kingdom may be different from those of their neighbour cities of Mauritania where slavery is the most spread worldwide. Whomever looks at the desert society structure, which is similar to the Mauritanian neighbouring society regarding the tribal and class division, will find that slavery does exist indeed and it is apparent despite having a lighter footprint. If we may, we will even refer to in this article as “soft slavery”!

Mohamed Sheikh, a man against slavery who took a shortcut to the gallows

While David Oweloyo, the American actor who played the role of “Martin Luther King” in the movie “Selma” was crying during the performance of “Glory”, a song against racial discrimination on the occasion of the Oscar ceremony this year, there was a Mauritanian young man called Mohamed Sheikh Ould Mkhitir crying in a forgotten cell in Mauritania while awaiting the implementation of the sentence issued by the criminal court in the city of Nouadhibou. The criminal court decided to execute the author, who belongs to a social category suffering from discrimination, based on article 306 from the Mauritanian criminal code, which derives its provisions from the Islamic Sharia.

Training for Imams, the Moroccan way to fight religious extremism in Sahel and Sahara countries

«In the past, we were mutually accusing each other of being infidels. After we come here in Morocco, we understand that these charges are not acceptable in Islam », said Mohamed Issa Coulibaly, a imam – leading the prayers of Muslims at the mosque – and a member of the second group from Mali which benefited from the training session held at the Centre for Education of Imams in Morocco.

Sub-Saharan Migrants in Morocco: settling rather than passing through Casa and Rabat

I had met him before near «Casa Voyageurs» station. He comes nearer. It rains lightly tonight and it’s cold in Rabat. There are a few signs that he changed a little. He became thinner. But his wholly clothes are warmer that the light ones he was wearing some months ago when we first met in Casablanca. The one thing that he has not changed is the polite tone which characterise his calls for help, in French mixed with Moroccan dialect.